Why National Ride 2 Work Day Is So Important 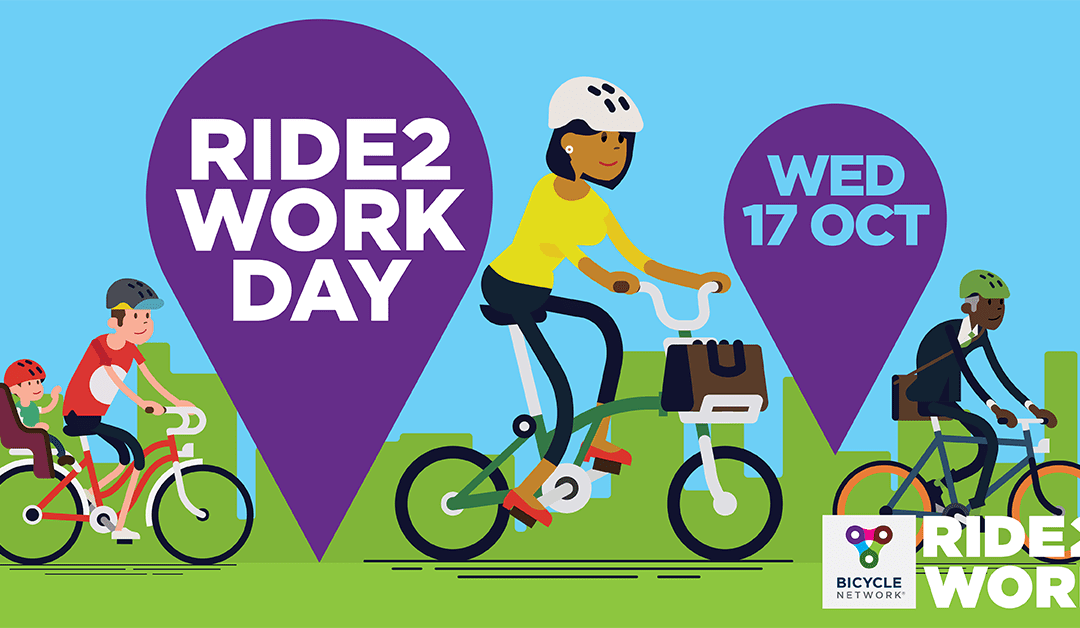 So you might have seen a few posts on social media about the upcoming event called National Ride 2 Work Day (17th October 2018). The name might be self-explanatory, but do we really know when this became a movement or why it’s such an important one to get involved in?

Let’s start off by explaining the who, what, where and when of how Ride 2 Work day came about.

In 1993, Senator Janet Rice who worked for a company called the Bicycle Victoria (later known as the Bicycle Network) created a small event in Melbourne to help encourage more people to ride more often. Their very first event saw just 615 people show up on their bikes to take part.

26 years later and this small idea for a behaviour change program has spread nationwide with over ten’s of thousands of first time and regular bicycle commuters uniting for last years event and more expected to take part this year.

In each capital city of Australia, there are free bicycle breakfasts held for those who choose to take part. Usually handing out a free cooked breakfast, coffee and bananas to help keep our riders fuelled for their day. Some cities even took it as far as to have DJ’s playing at their breakfasts to keep a relaxed vibe going all morning long.

Why Is It So Important?

The annual event was first organised in hopes to help encourage more people to ride more often and from there, the benefits and reasons why it’s such an important day just flowed out like crazy. The ultimate goal is to build towards a healthier Australia. Meaning in the health of our citizens and also the health of our land and earth.

Riding to work gives us fresh air, a great balance of exercise, decreases depression levels, saves money on fuel and time being stuck in traffic. Not only all of this but it stops our daily pollution from driving a car to work every day. The benefits of riding to work are practically endless! Did you see the latest IPCC report? Let’s all do our little bit. https://ipcc.ch/pdf/session48/pr_181008_P48_spm_en.pdf

For some people, it’s not possible to ride the complete way to and from work. On the event website, they explain that it’s absolutely fine if you can’t ride the whole way but still want to take part. Some of the alternatives are catching public transport halfway with your bike in tow and riding the rest or driving part of the way and riding the rest of the distance to work. Whatever option you choose, be sure to ride at least one place that you would normally just drive to instead. 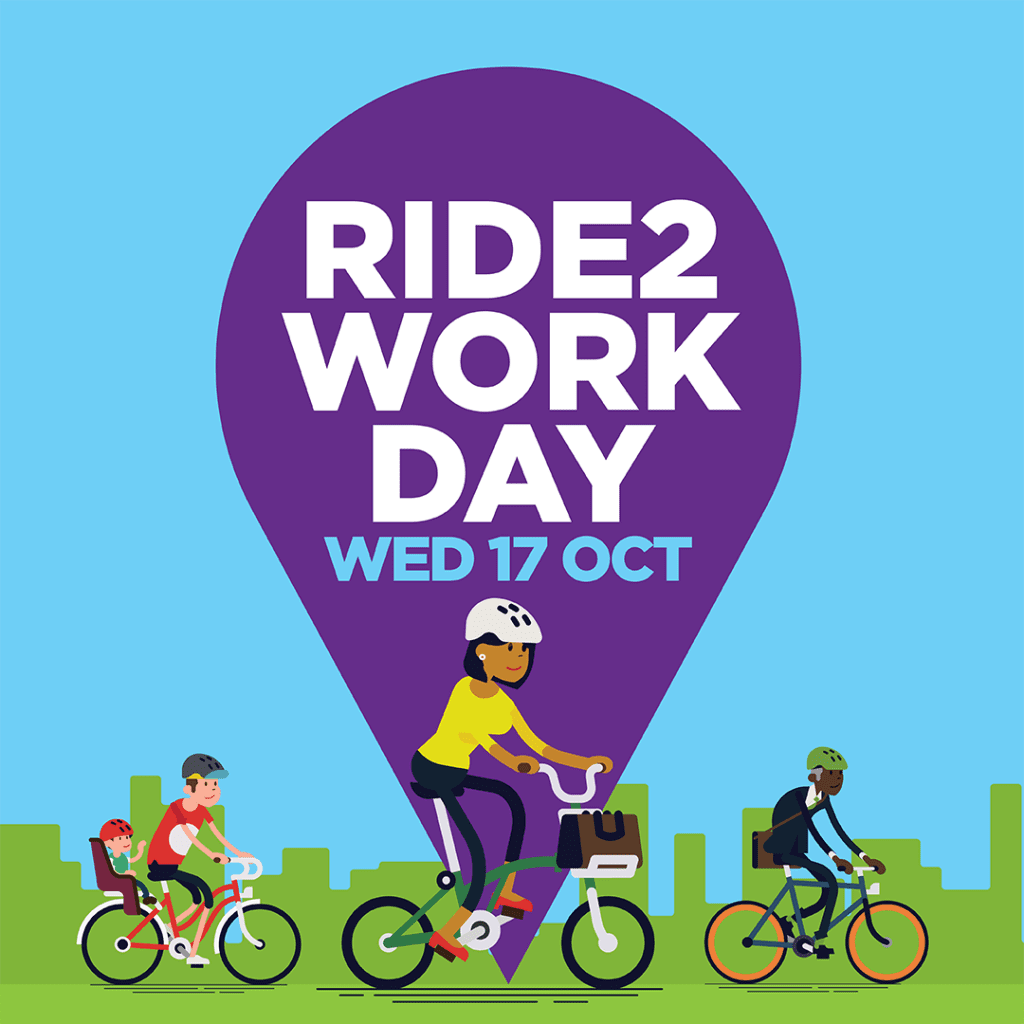 The Naturally Clean Co are a environmentally friendly domestic and commercial cleaning company based out of Brisbane, Australia.

If you’re not 100% happy with your clean we will come back out and fix the job. If for any reason at this point you still would not recommend us to a friend we will refund your money. We’ve got a 7 day window on this folks!